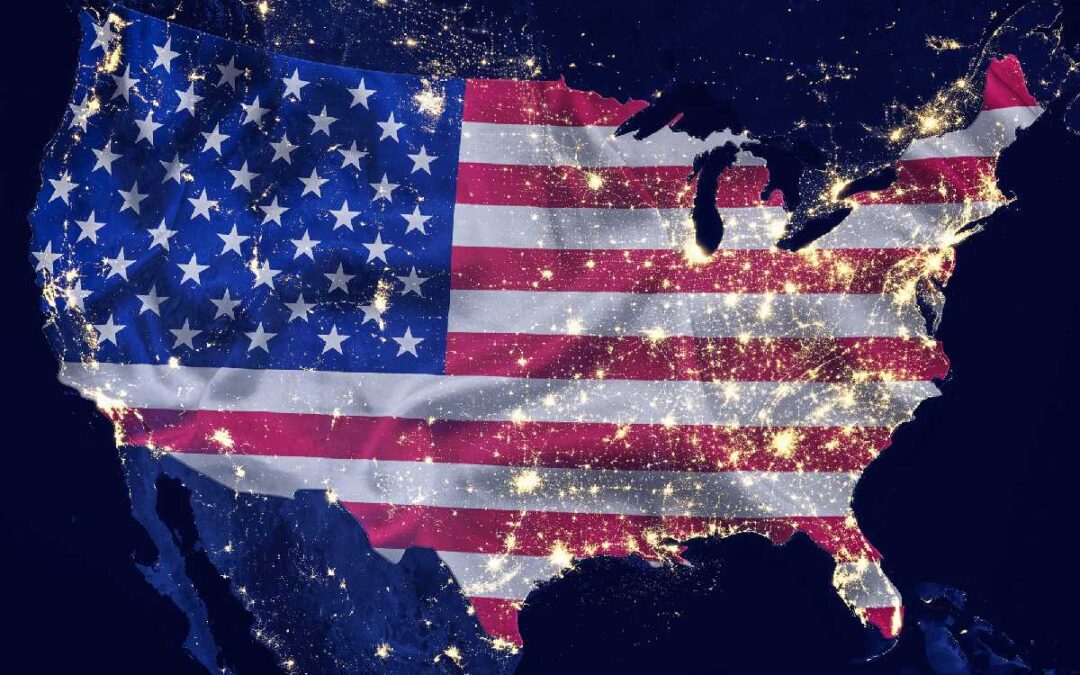 What is the NDAA?

The NDAA, which stands for National Defense Authorization Act, is a set of laws passed every year to determine the annual budget given to the US Department of Defense. In August 2018, the newly passed NDAA contained section 889, which placed a “prohibition on certain telecommunications and video surveillance services or equipment.” Companies included in this law are: Hauwei Technologies Company, ZTE Corporation, Hytera Communications Corporation, Hangzhou Hikvision Technology Company, Dahua Technology Company. This includes any equipment, systems, or services made or offered by these companies.

What does this mean?

This section of the law has 3 main parts:

How could the NDAA affect your business?

On a surface level, the August 2018 NDAA seems to only affect federal government agencies and not private companies. However, whether your business should be concerned all depends on your line of work. While it is true that the procurement ban only affect federal agencies, the blacklist clause included in the ’18 NDAA states that on top of not being able to use banned equipment or services themselves, federal agencies also cannot enter into a contract with a prime contractor that uses banned equipment or services. The blacklist clause is expansive and includes using banned cameras or other banned equipment at contractor company buildings.

Below are some examples of instances that are prohibited under the NDAA blacklist clause:

The funding ban of section 889 is a slightly different story and applies mostly to those that deal or install equipment that could be covered under the ban. Federal dollars cannot be used to directly purchase banned equipment or services, but the rules loosen a bit around contractors who only ‘use’ banned products. For example, a security company cannot sell Hikvision cameras to a local private school that is using a federal grant to buy a camera system. However, a company that uses Hikvision cameras in their own building can sell a NDAA compliant system to the same school under the same grant. This goes for other products as well. For example, if you are a company that does construction and uses non NDAA compliant cameras, you would still be able to do work for another company under a federal grant, but not for the federal government directly.

The ins-and-outs of the 2018 NDAA law are complex and extensive. As a business today, the safest bet is to opt for NDAA compliant cameras from the start, to decrease the risk of having to replace cameras should the opportunity to win a federal contract come up. VTS prides itself on providing Pacific Northwest businesses with high quality, customized cameras systems, using only NDAA-compliant cameras and equipment. If you want to increase security and peace of mind at your business, give us a call or send us a message.